The recognition of glycans (complex carbohydrate structures) is an integral part of normal biological processes. It is critical for host-pathogen interactions, biological development, and increasingly important for disease-state biomarker detection. Due to the importance of glycan recognition and variations in host glycosylation, glycans are obvious targets for detection, diagnostic, and therapeutic applications. Not only do glycans serve as important disease biomarkers, but they also impact the pharmacological properties of therapeutic biologics. For example, glycan heterogeneity in recombinant proteins can impact batch-to-batch consistency, immunogenicity, pharmacokinetics, activity, and clearance. The increased understanding of the importance of glycans in biological systems has contributed to rapid investment by the pharmaceutical industry in therapeutic biologics, which is an estimated $190B market. Given that more than two-thirds of therapeutic biologics are glycosylated recombinant proteins, new tools for glycosylation analysis during bioprocess monitoring are required. There is an urgent need for glycosensors with defined glycan specificity that can be used to interrogate biological samples and identify abnormal glycosylation states in cancer, as well as in the production of glycosylated therapeutics biologics.

Recent advances in both theoretical and experimental approaches present unique opportunities to advance the field of glycomics. Specifically, employing computational chemistry and structural biology tools with high throughput directed evolution strategies makes feasible the rational in silico design of novel protein libraries focused towards identifying clones with desired functionality. Computational docking and molecular dynamics have become indispensible tools for investigating the highly complex and flexible nature of protein-glycan interactions. Furthermore, determining binding free energies to evaluate thermodynamic contributions that drive the binding interactions is a powerful computational technique that provides insight into protein-ligand interactions broken down per amino acid that cannot be determined any other way. These computational tools serve to advance understanding of biomolecular interactions and guide the development of biomolecules with novel functionality. Coupling in silico structural analysis, molecular dynamics (MD) and binding free energy decomposition strategies with in vitro directed evolution enables knowledge-based protein engineering that will not only advance both disciplines but also spur the development of novel biomolecules relevant to the field of glycomics.

Engineered Lectenz® reagents have unique specificity and affinity for glycopeptides and glycoproteins. Lectenz® have lectin-like glycan binding properties and are engineered from carbohydrate-processing enzymes. Carbohydrate-processing enzymes are often exquisitely selective with regard to substrate structure, generally recognizing each of the monosaccharide residues forming the glycosidic linkage, as well as the position and configuration of the linkage. As such, these lectin-like enzyme derived proteins (Lectenz®) are capable of being more specific in their interactions with glycans than lectins, and these interactions are less context dependent than typically seen with antibodies. In principle, many carbohydrate-processing enzymes can be converted to Lectenz®, enabling the development of a range of reagents specific for particular glycan linkages or compositions. This emerging technology will provide a new set of reagents to help facilitate glycomics and glycoproteomics at varying levels of the customer chain by impacting research scientists, biopharma manufacturing, and clinical applications. Key innovations of Lectenz® reagents over existing glycomics reagents are: 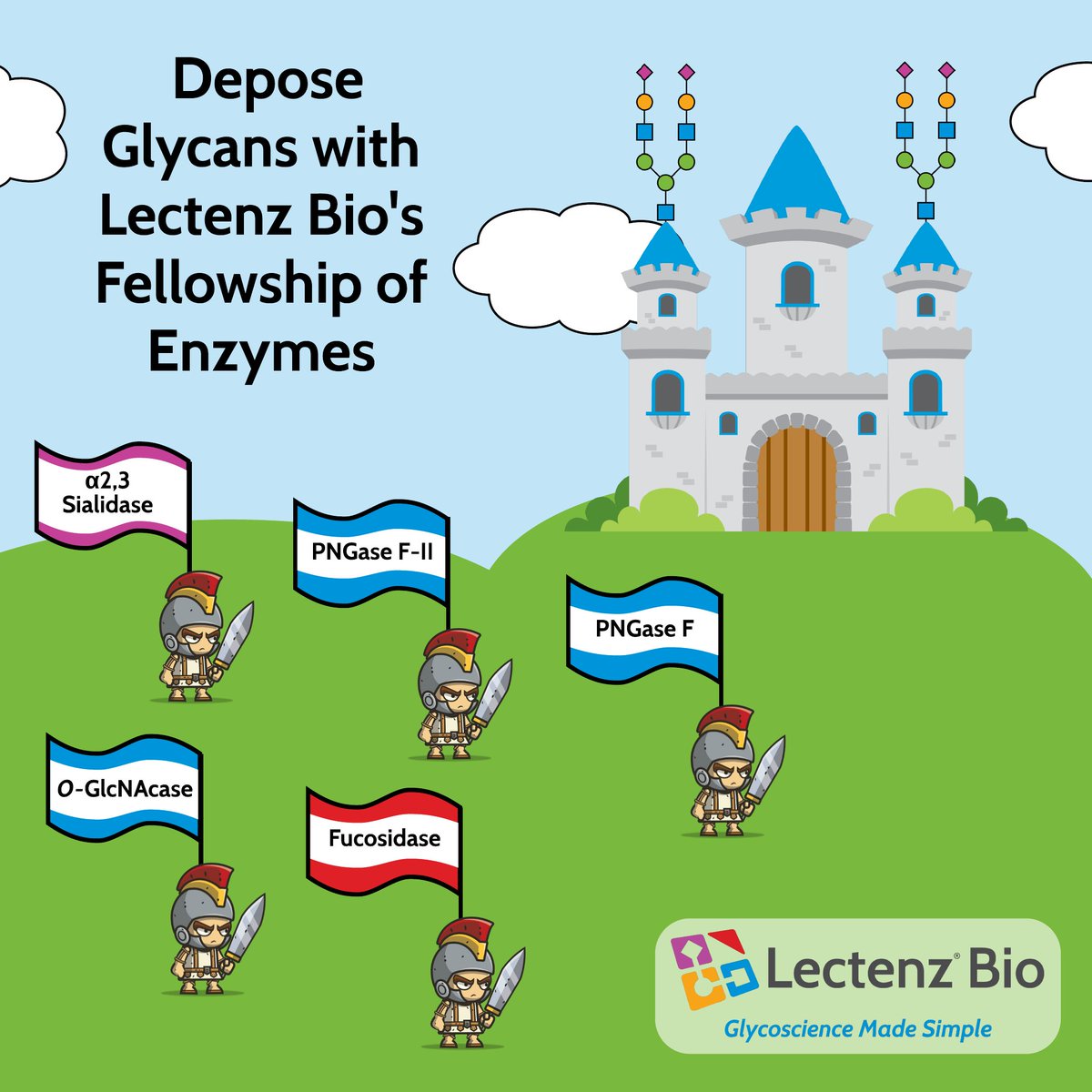 We were excited to have our CEO Lori Yang and VP of R&D Sean Wu present at the Common Fund GlycoScience Program! https://t.co/Wxx4SWiRoy 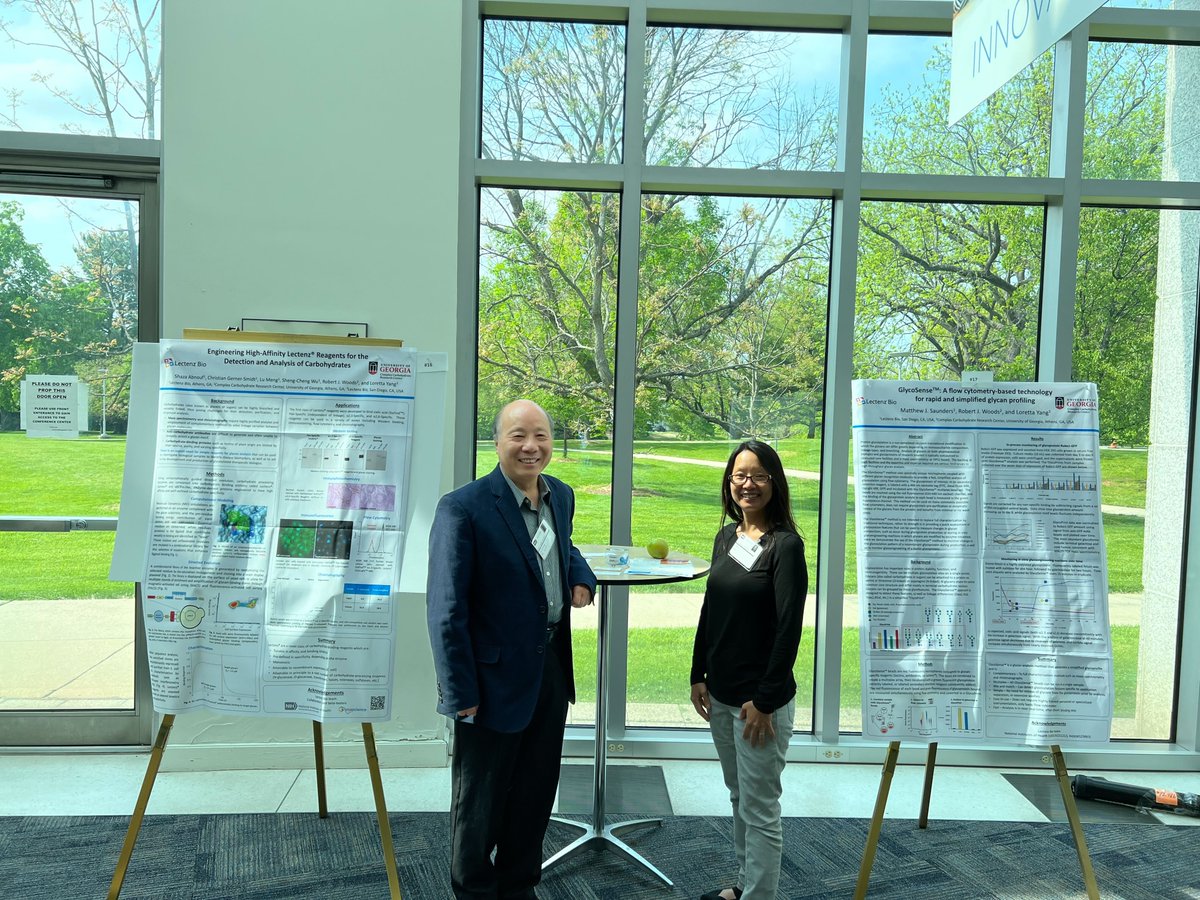 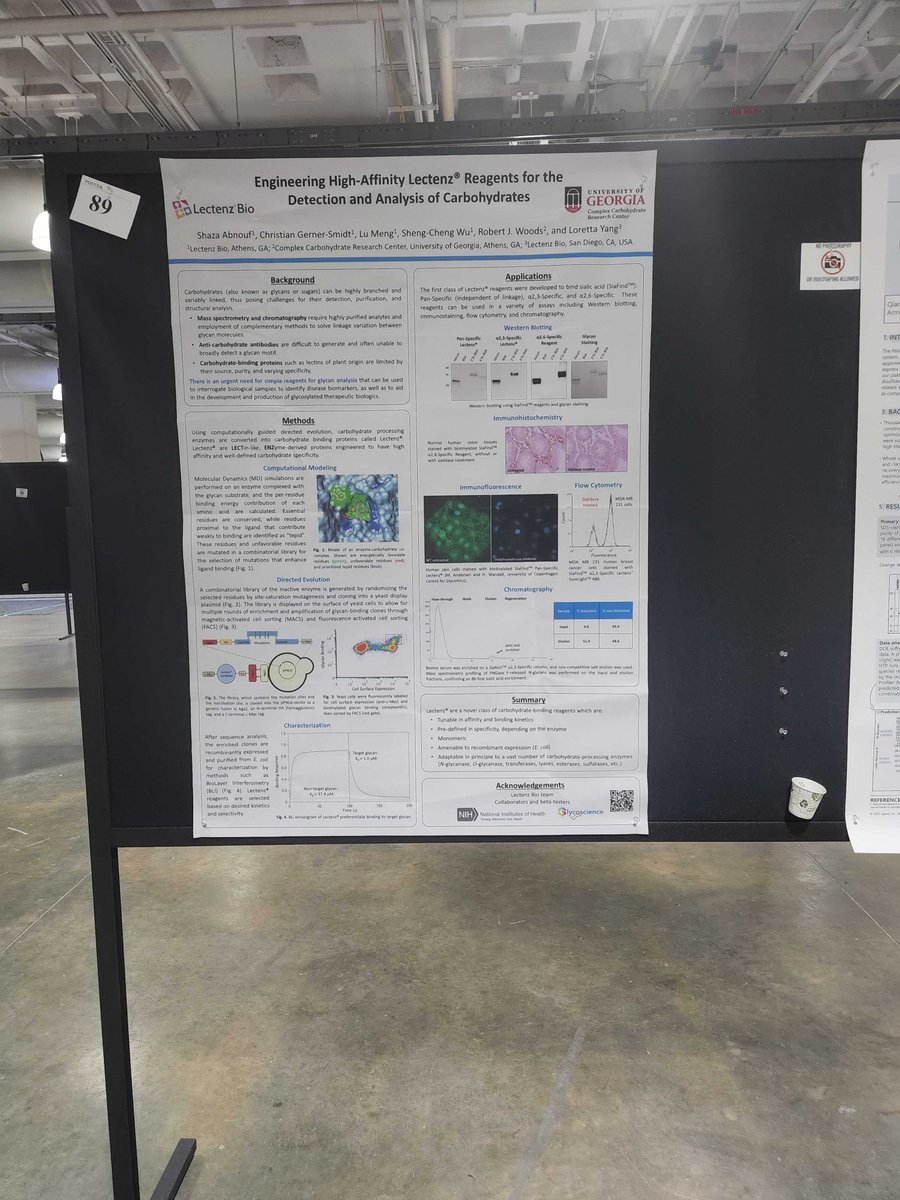