Lectenz Bio’s Chief Scientific Officer and co-founder Lori Yang was recently interviewed by JLabs for her work on International Women’s Day. You can read about her work with glycan detection technologies at Lectenz Bio here.

Dr. Yang, a graduate of University of Virginia and Yale University, has a Ph.D. in Molecular Biophysics and Biochemistry. She was a co-leader of Women in Science at Yale and completed her post-doctoral research at the La Jolla Bioengineering Institute in California. She was also a Research Fellow at the National University of Ireland, Galway. Dr. Yang’s expertise is in protein engineering, molecular evolution, and flow cytometry. She established the company’s satellite operations at Johnson & Johnson Innovation, JLABS San Diego in 2013 and received the Amelia Earhart Innovator Award at the 2015 Business Women’s Mega Mixer.

We’re delighted to introduce another new member to the #PSLAlliance – welcome @lectenz_bio: specialists in easy to use, cost effective, and validated glyco-research tools!

Find out how the PSL Alliance can help you increase sales and brand awareness: 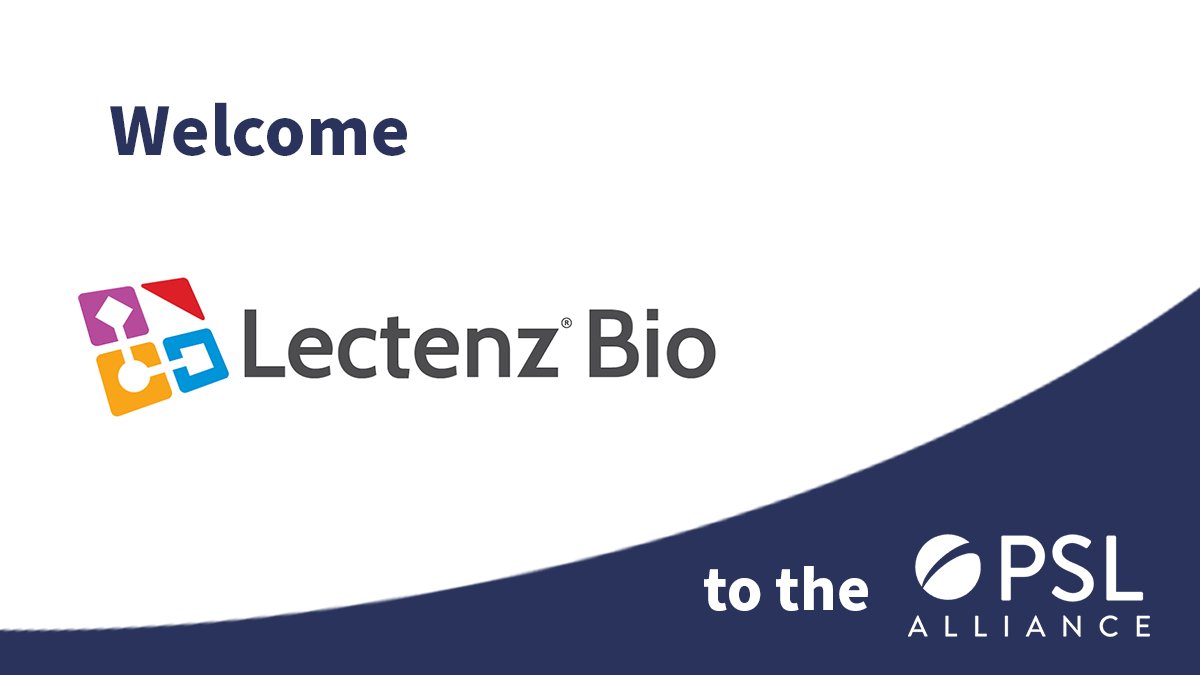 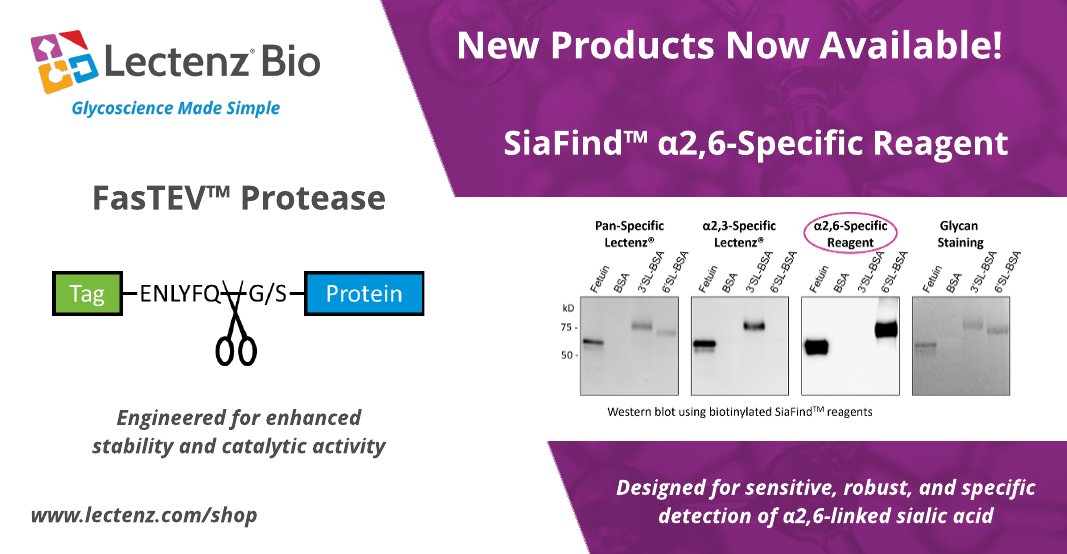 Our Lectenz reagents are glycoscience tools in a recent PNAS publication! Probing the binding specificities of human Siglecs by cell-based glycan arrays https://t.co/HA6fIVRMNl